Largest Number of Athletes To Participate in IFMA World Championships 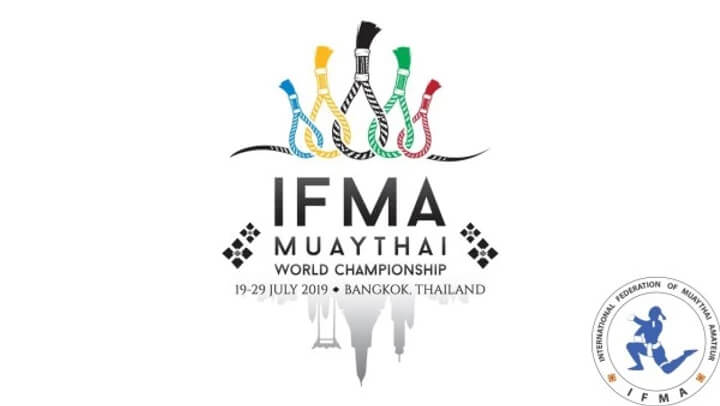 The official press conference recently took place at the Sport Authority of Thailand to reveal the 2019 IFMA World Championships and the final number of teams and participants.

IFMA President Dr. Sakchye Tapsuan made a heartfelt speech that “Muay thai is coming home” after years of World Championships outside the Kingdom. He also stated that he is honored that the largest number of athletes and national federations will participate.

According to IFMA director, Charissa Tynan, this is more than a world championship. It is a cultural and sporting exchange with many commission meetings and also it is election year, Tynan said in a prepared press statement.

IFMA General Secretary and GAISF Vice President, Stephan Fox, continued to highlight the fact of IFMA’s close cooperation with the sporting world and many leaders of recognized sporting federations will come.

Muay Thai is quickly becoming a global phenomenon and cultural exchange, like Tynan said at the press conference. As Carlsbad Kickboxing Club recently wrote, the sport is really being reborn and is now becoming a popular fitness regime across the world.

Click here to try a class for free and see how you can get involved in the sport.