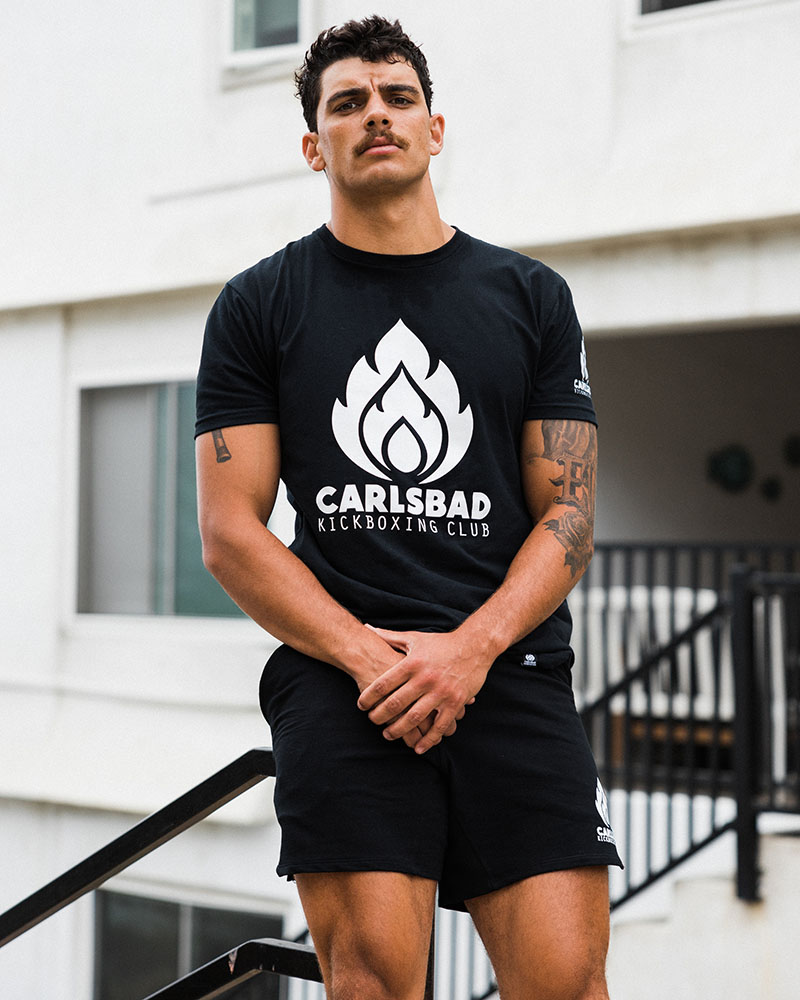 Life is Best Lived When Through the Focus of Serving Others

According to a recent NBC news article, every single branch of the U.S. military is struggling to meet its fiscal year 2022 recruiting goals. The low percentage, according to the article, is due to not only a record low number of Americans eligible to serve, but also due to the fact that those who are eligible, are unwilling to do it.

Last month, Army Chief of Staff Gen. James McConville testified before Congress that only 23% of Americans ages 17-24 are qualified to serve without a waiver to join, down from 29% in recent years. While many officials and Pentagon top leaders are scrambling for ways to find new recruits to fill out the ranks of the all-volunteer force, there are still those out there very willing to join. There are some people, who have had their sights on the Army since they were young.

Carlsbad Kickboxing Club—already a fierce advocate for the military headed by US Army veteran owner is currently home to Matthew McRockey, who will soon leave the gym in September to do his part. Matt has hopes of joining the special forces at a time when few are willing or able to do so.

Matt grew up in Encinitas and attended Santa Fe Christian. He grew up playing basketball, football, and running track. He played football in college and only recently got into Muay Thai during the first wave of Covid, but quickly started training every day.

“I have been training consistently for the past 2.5 years and I love the intensity of training in martial arts,” he says. “It is something you don’t find anywhere else unless you play on a sports team.” He adds that “the feeling of a solo competition where there are no teammates to save you makes Muay Thai different than most things I had done before.”

According to Matt, CKC has the perfect balance in that it is completely inviting with a family feel, but also contains “gritty fighters” who are competitors and are dedicated to their craft, he says. “It is an inspiring place to train because everyone is always giving their best at all times.”

But Matt’s future in the military has been on his mind since he was a kid. He has had two grandfathers and other assorted family members who have served in various branches.

“I loved the idea of the military and always kept it in my mind,” he says. “I always looked up to those who served our country, and I want to continue that legacy.”

His philosophy is that life is best lived when through the focus of serving others, wherever that may be. “The army, specifically Special Forces, combines my love and duty for my country and my eagerness to serve and help those who need it most,” he says. “These things are only realized through enduring some of the toughest training our country offers, alongside the most highly motivated individuals. It is a place where young men go to be the best version of themselves. A place where they learn how to lead well, follow well, overcome obstacles, push themselves past their max, and share a common goal for the greater good of our nation.”

Matt explains that so many good men and woman have walked this path before him. “I want to acknowledge and give the utmost respect to those individuals,” he says. “Our country is in need of good leaders and those who will give to others before they ever take for themselves.”

For Matt, the hopes of joining the special forces is so that he can become a better person than he would could become without it. “I want to become more disciplined, to be a better leader, and to be more equipped to tackle the future problems this country will face and that I will face throughout life.”